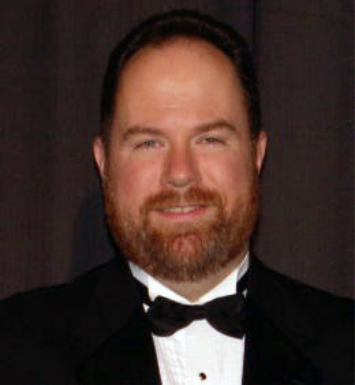 Director of Bands, Mr. Michael A. Britcher, is currently in his 29th year teaching. Over the course of his teaching career, Mr. Britcher has taught with distinction at all levels from elementary through college. As Director of Bands at Battlefield High School, his duties include overseeing all aspects of the band programs, including three concert bands, two percussion ensembles, various chamber groups, and the Marching Bobcats!
Groups under Mr. Britcher's direction have performed at some of the most pretigious events in the nation and the excellence of his ensembles have been recognized by Regional and State Music Education Associations. Most recently, Mr. Britcher directed the Marching Bobcats to a first place finish at the 2021 JMU Parade of Champions.
Mr. Britcher has received numerous accolades for his teaching, including multiple listings in “Who’s Who Among America’s Teachers,” and a listing in Marquis “Who’s Who in America.” Mr. Britcher has been nominated for Disney’s “American Teacher Awards” and is a recipient of the “Ray A. Kroc Teacher Achievement Award.” The National Band Association has honored Mr. Britcher’s teaching with their “Citation of Excellence.”